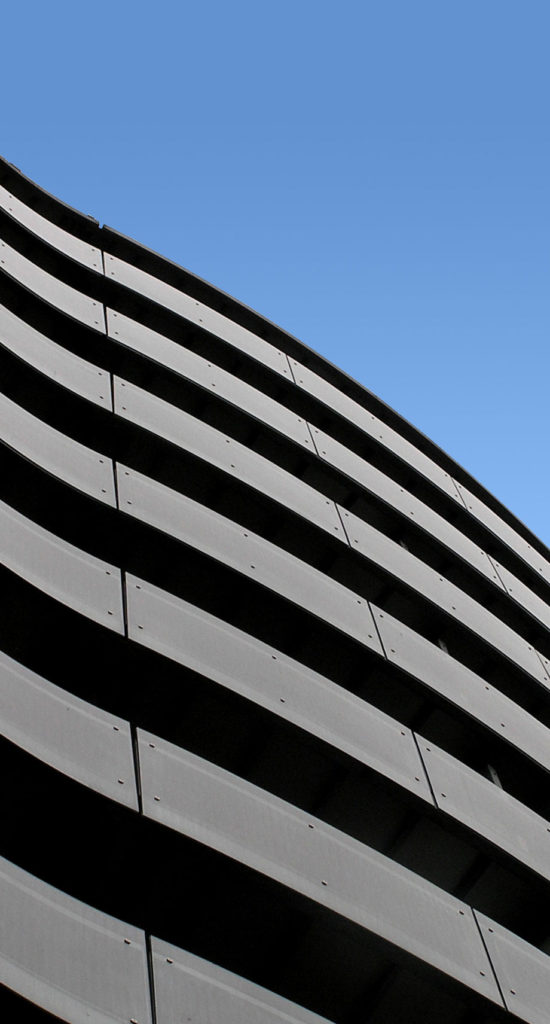 The French legal market remains, one of the most important in Europe, but clearly smaller than for example the UK market. As an illustration, the Top 100 of the French law firms was, according to the magazine Décideurs, reaching a combined turnover of € 3.15 billion in December 2010. In comparison, the turnover of the top 50 UK firms amounted to £ 12 billion in the same period.

Although the business law legal market is concentrated for more than 80% in Paris, it is much more fragmented in terms of size of firms than the English or German market. As an illustration, only a minority of the law firms has over 200 lawyers.

Consolidation has not really set in. Even through the economic crisis we see that many new law firms are founded which disrupt the balance in the market and impact the competition.

The French legal market is a market where the supply is not only competitive and segmented, but also diverse with many actors of international origin competing with French independent firms and even with firms who are a member of multidisciplinary audit networks, particularly in tax law.

The location of France in Europe, the size of its economy, its large industrial and financial groups and its key role in arbitration are just a few of the reasons that explain the presence of many international law firms in France:

As a consequence, there is a need to find new growth opportunities and to focus on ways to assist clients in the management of the crisis and the difficulties that result from it.

Face with this context and the expectations of the customers of the legal services, themselves often facing difficult transformations, we would make the following 6 key observations:

1. The growth of the law firms has been limited or even absent, but there are clear differences in performance between firms and between areas of competence.

2. The increased number of questions asked by international law firms on the reasons for their presence in France and this in particular in the context of pressure on their profitability.

3. The desire to maintain cost-effectiveness and rate levels, has resulted in many restructurings (departures of partners and associates; reduction of administrative staff…) in recent years.

4. The volatility of the market illustrated by an unprecedented number of movements of partners between firms, revealing a lack of well-being among partners as well as among more junior lawyers questioning whether certain firms have lost some of their key values.

5. Strategic focus cost control and more successful business development are at the heart of the development strategies of the firms.

6. The resistance to change in a still rather traditional market, with many firms and lawyers who have not yet truly adapted their behaviour and « business model » to ensure.