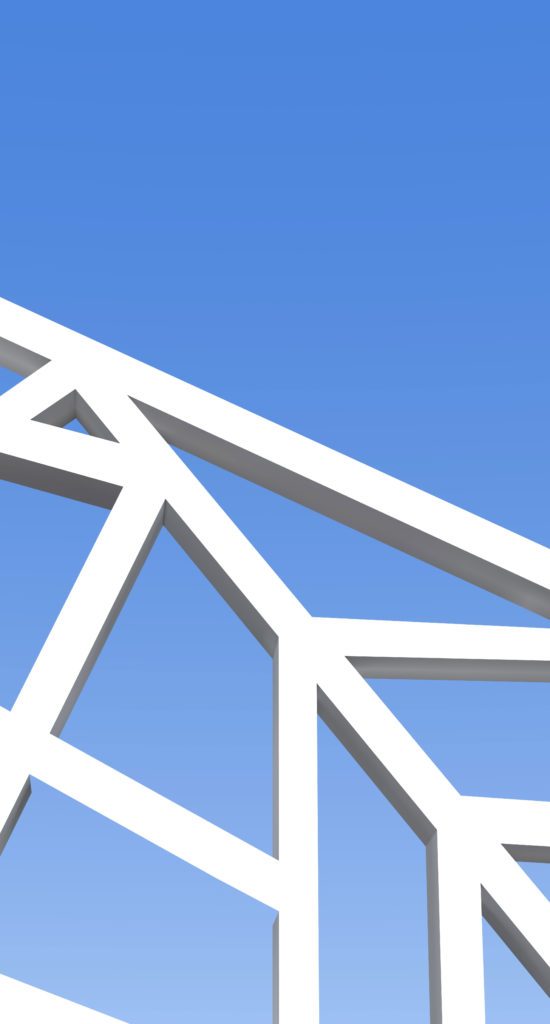 Like us, you’ve no doubt found lots of interest in the 2022 data on the top 100 independent law firms in Europe. Compiled by The Lawyer, it makes for interesting reading. But don’t worry if you haven’t looked at it: this is the first of our ‘Christmas special’ series of short articles through December on what we can learn from this data.

This link takes you to the list of the top 100 firms published in The Lawyer in 2021. These firms are independent of US or UK ownership.

The first thing of interest to note is where these firms are headquartered. The country with the most firms in the top 100 is Germany (18), followed by France (13), unsurprising given they are 1 and 2 in economic output in Europe (ignoring the UK for these purposes). So we thought the next 2 countries in this list should be Italy and Spain, given they are the next largest economies, that Italy has more lawyers than any other country in Europe, and Spain has about the same number as the UK.

But 3rd and 4th in the top 100 independent European law firms list are Norway (with 10 firms) and Switzerland (with 9). Yet they are respectively Europe’s 11th and 6th largest economies. Italy only has 6 firms and Spain 5 in the Euro Top 100 list. So what is this telling us? It shows a couple of things. There are fewer Spanish firms in the list because in Spain there is a concentration of legal practices into the super-large. For instance, Garrigues is the largest independent firm in Europe, and 3 of the top 10 in Europe are Spanish.

In contrast, the Italian legal market is famously fragmented, with its 250,000 lawyers (the most of any country in Europe) enjoying a culture of independence and less frequently consolidating into larger firms – and so relatively fewer Italian firms appear on the list of the largest in Europe.

The consolidation in Norway and Switzerland into larger firms has similarly been modest to date.  Of the top 40 firms in Europe, only 3 are Norwegian and 1 is Swiss – most of their 19 firms in the top 100 list are in the lower half.  But, as compared with Italy, lawyers have nevertheless tended towards relatively larger practices in these countries.  And in both Norway and Switzerland, there has been relatively little US/UK penetration of the local legal scene: both markets remain largely dominated by domestic firms, unlike many other European markets, and so more of the larger commercial firms are independent operators as compared with other jurisdictions.

We’ll bring you more on what we’re seeing in the top 100 data next week.

THE TOP 100 EUROPEAN INDEPENDENT FIRMS 2022: IBERIAN NETWORKS, AND THE FUTURE OF EUROPEAN NETWORKS

THE TOP 100 EUROPEAN INDEPENDENT FIRMS 2022: DISTRIBUTION OF THEIR INTERNATIONAL OFFICES