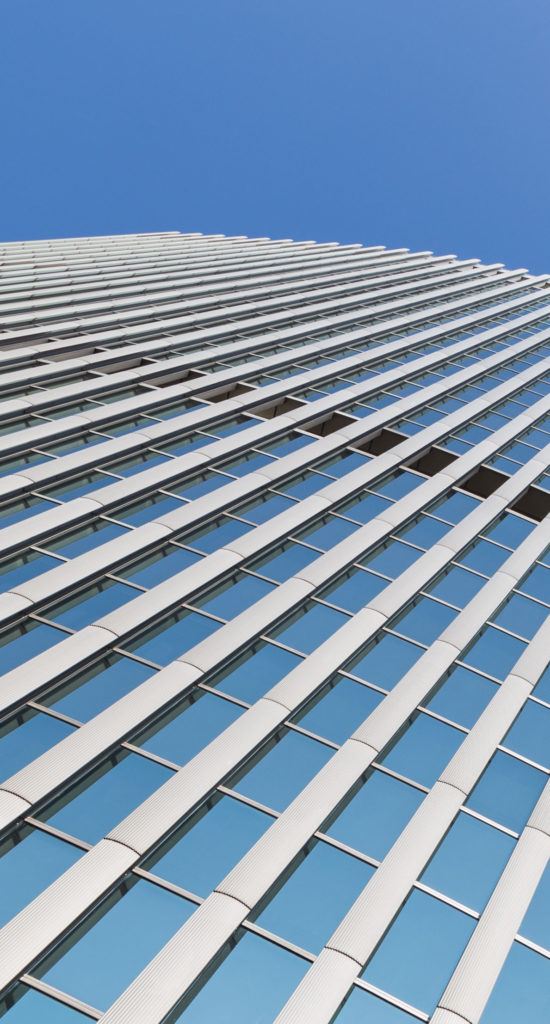 We’re reflecting a little more this week on the internationalisation of office networks among the top 100 European firms based in Northern, Central and Eastern Europe.

It’s interesting to see how the historical and colonial trading patterns of the past continue to bear on the way law firms have evolved their international strategies. We can see, for instance, in the networks of 3 major independent Austrian firms (Wolf Theiss, Schoenherr and Cerha Hempel) how their natural evolution has been eastwards into many of the countries of Eastern Europe and the Balkans. But curiously, none of these firms have opened in Germany, the natural European trading connection for Central and Eastern Europe.

What we see in many German firms is how its strongly regional governance drives most larger firms to open multiple offices across the country, leaving less scope for a wide-scale international network. Only Noerr among German firms has a strong Eastern European focus in its office network and competes head on with those Austrian firms, while those of its competitors looking internationally tend to focus on Western Europe. But many large German firms, such as Flick Gocke, Gorg, Heuking Kuhn, FPS Fritze Wicke, Becker Buttner Held, SKW Schwarz and Kapellmann,remain relentlessly German in their focus – with the occasional office in Brussels. When you have the size, scale and reach of the German economy and the international trading strength of its manufacturing and engineering companies to depend on, you can probably afford to focus on bases within your own frontiers.

There are 26 Scandinavian firms in the top 100 list of European independents, over a quarter of the total. While 7 of these firms have opened internationally in locations such as London (5), Singapore (3), Brussels (2), New York (2) and Singapore (2), it is interesting that only 3 of the 26 (Schodt, Roschier and Hannes Snellman) have opened offices in other Nordic countries, despite the strong cultural, historic, linguistic and trading ties. Trading data shows the importance of the Scandinavian countries to each other, with Sweden the regional powerhouse in this respect. But it may be that the very strength of the connections and physical proximity between the countries renders it less important for firms to maintain a physical presence outside of their own domestic centre.

Next week we finalise our review of the top 100 European independent firms. In the meantime, please let us know of your comments or questions.

THE TOP 100 EUROPEAN INDEPENDENT FIRMS 2022: IBERIAN NETWORKS, AND THE FUTURE OF EUROPEAN NETWORKS

THE TOP 100 EUROPEAN INDEPENDENT FIRMS 2022: DISTRIBUTION OF THEIR INTERNATIONAL OFFICES