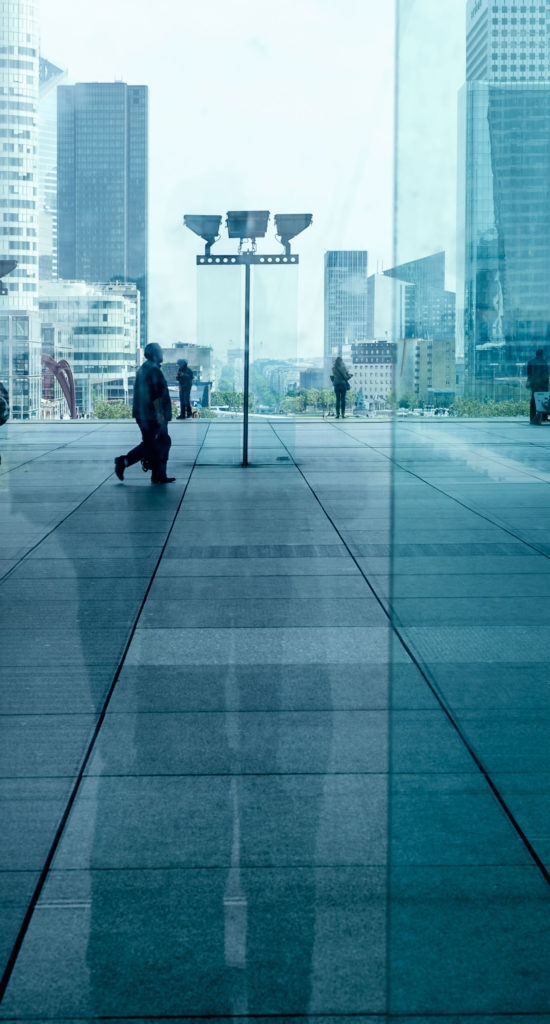 Restoring confidence between management and the Partners …

From observing the multitude of crises that have taken place in many law firms, I have noted more and more frequently over the last few years – for those who know them – misunderstanding or even open criticism by the partners of those in charge of managing their firm.

The race for profitability – the desired goal in a difficult, increasingly competitive market – and the constant quest for operational efficiency often lead those in charge of management to:

There are numerous examples:

For the partners, their rejection of this type of management leads to a lack of discipline faced with cumbersome organisations and excessive procedural constraints with numerous problems being observed, such as, for example:

This is why it is now time, in many firms, to restore confidence between those in charge of their management and the partners.

When management is too often built on defiance and making sure that lawyers do exactly what is expected of them, it without doubt limits value creation in a lot of firms at a time when they have to cope with a transforming market in which the ability to take initiative is essential.

Beyond the rejection of what they see as overattentiveness to the financial aspects, which often causes anxiety among the partners and creates a bad atmosphere in law firms, this lack of confidence in one another in fact reveals:

Restoring confidence between management and the Partners …